Congratulations Felicia & Ryan.....we had a great time with you at your wedding. Looking forward to doing some Apres photos of you in your gown and your horses!

Posted by Diane @ www.sagephoto.com at 9:38 PM No comments:

Fun Shoot with Jenn & her Dress!

My assistant photographer, Ron and I had such a blast shooting with Jenn!  We visited 3 locations and shot until late in the evening.  Jenn really wanted to go all out with her dress,  so we took her up on that. We had her climbing trees, lying in the sand, going into the water, flirting with the plane......you name it.  It was truly an awesome day of shooting.  We also added some cool props to the shoot, such as the funky flowers, the cowboy hat and the beaten up vintage window and did you check out those awesome shoes?? Jenn brought those (love it!).  We felt props might add another level of drama to the photographs.  We had some other ideas that we wanted to do but just ran out of daylight!  But overall....it was really fun.
To all you married brides...if you've been thinking of doing a shoot like this for yourself, I strongly suggest it. Don't waste your money preserving your gown and putting it away in a dark closet, never to be seen again..... take it out, celebrate it, show it off and have some fun with it.   Most of our shoots focus on the shoot and not necessarily destroying your gown.  Any dirt  was probably from the wedding day anyway.  You can see more from this photo shoot when I add it to one of my galleries in the Après wedding...Anthology of You section, so be sure to check back soon!  Below are just a few of the photographs I was able to capture.....Enjoy! 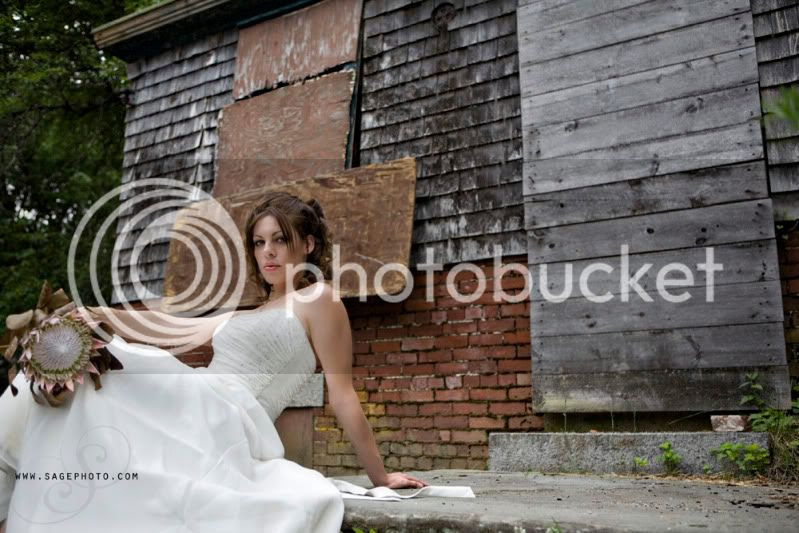 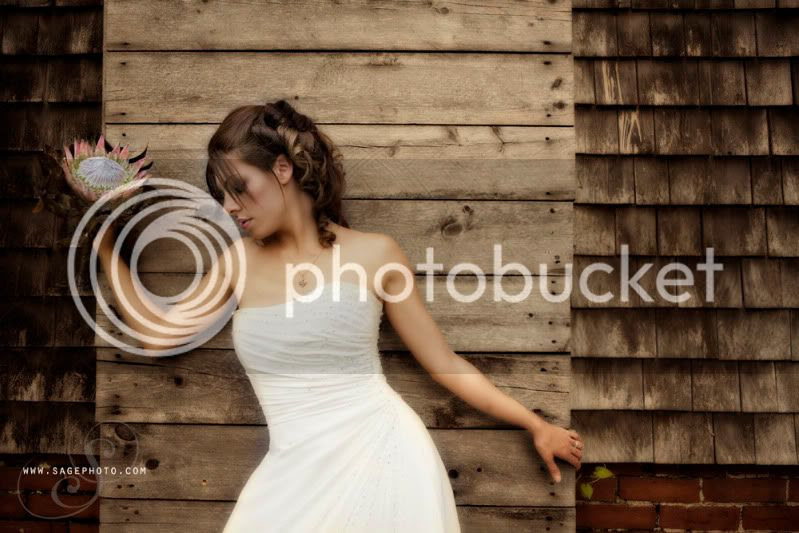 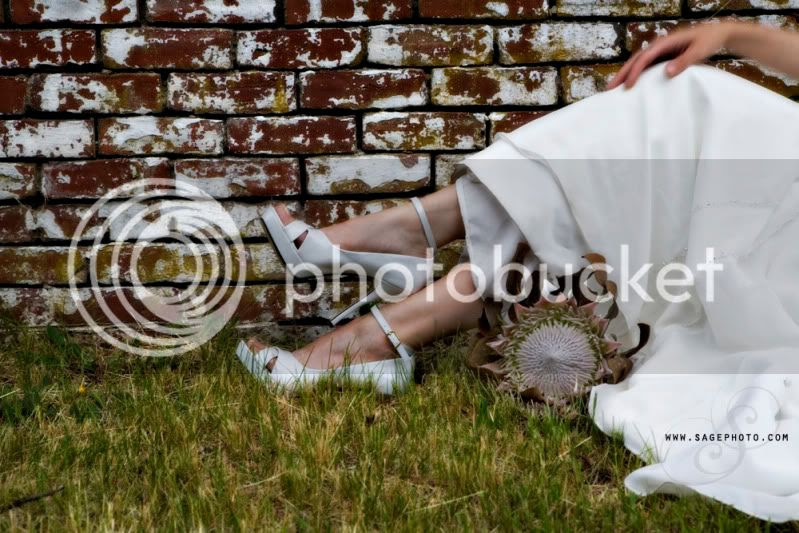 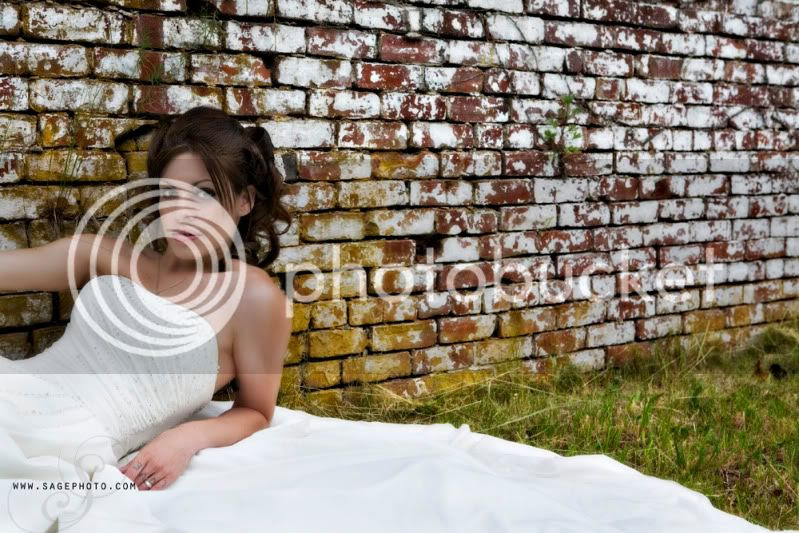 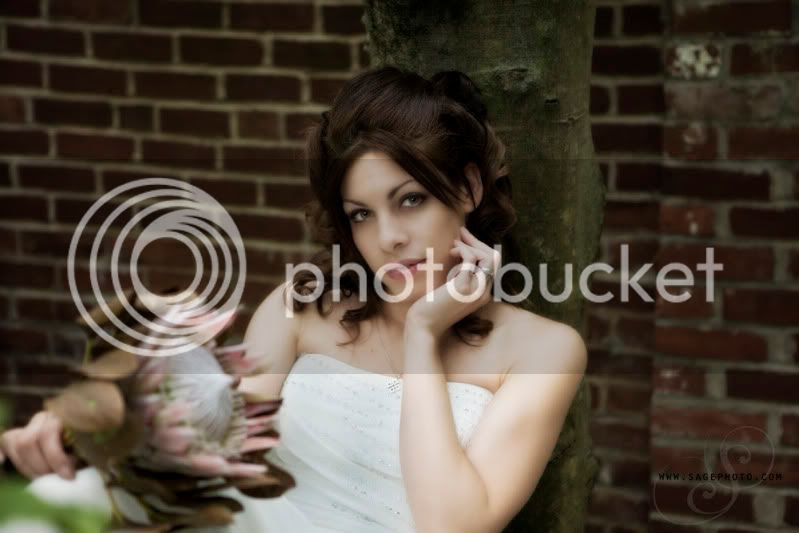 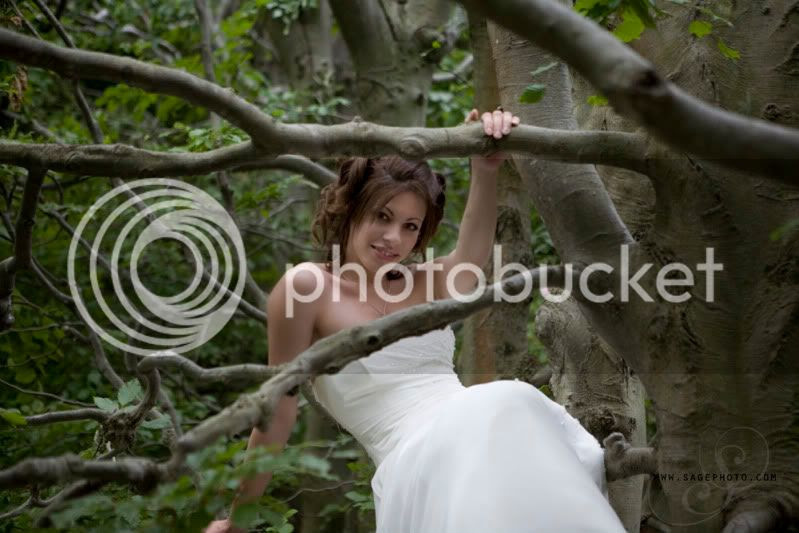 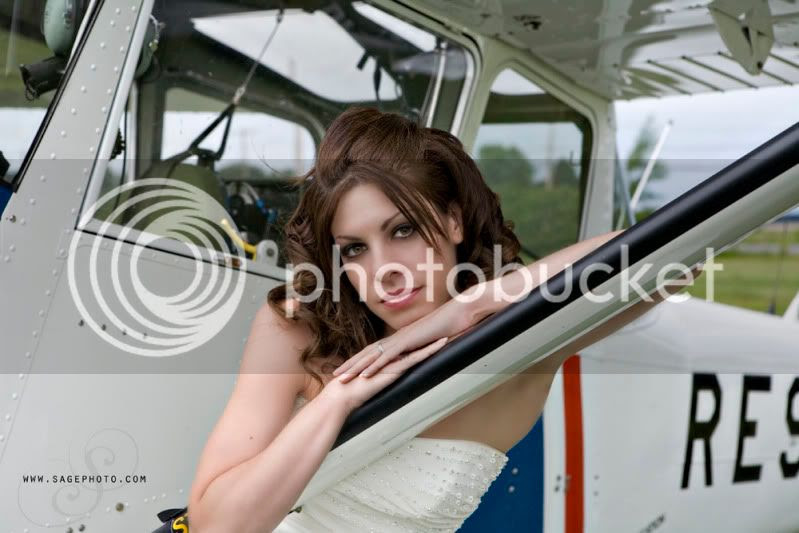 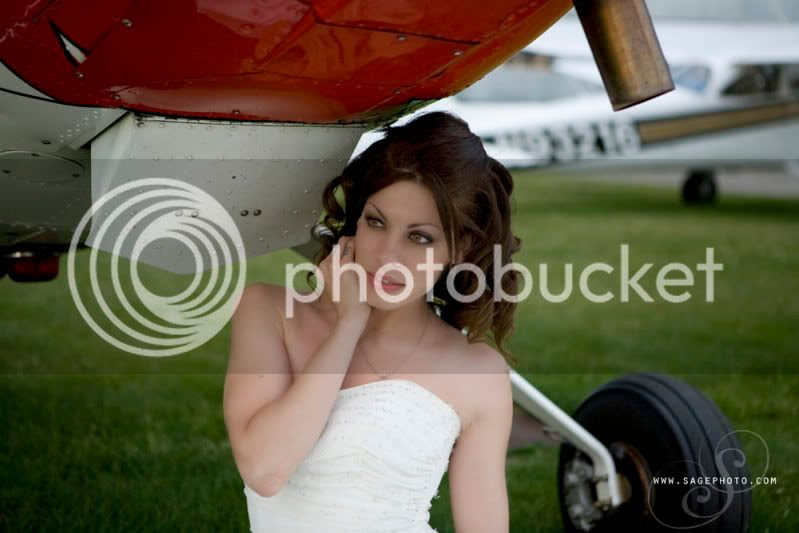 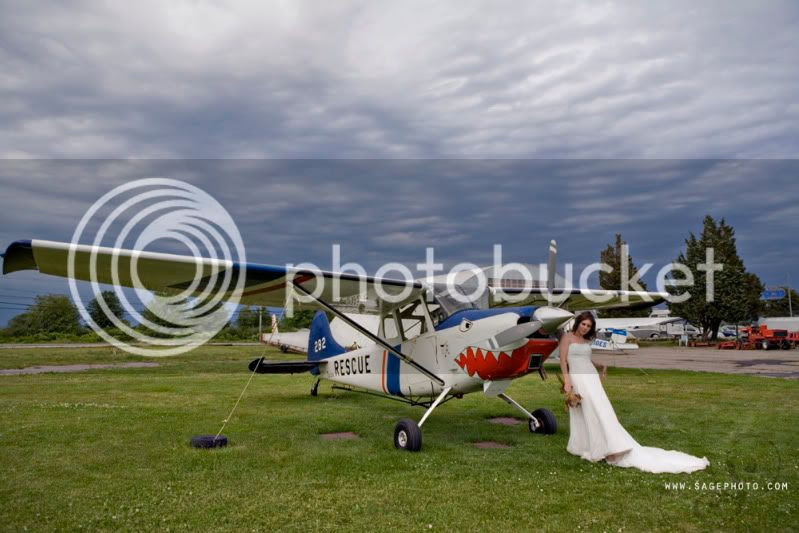 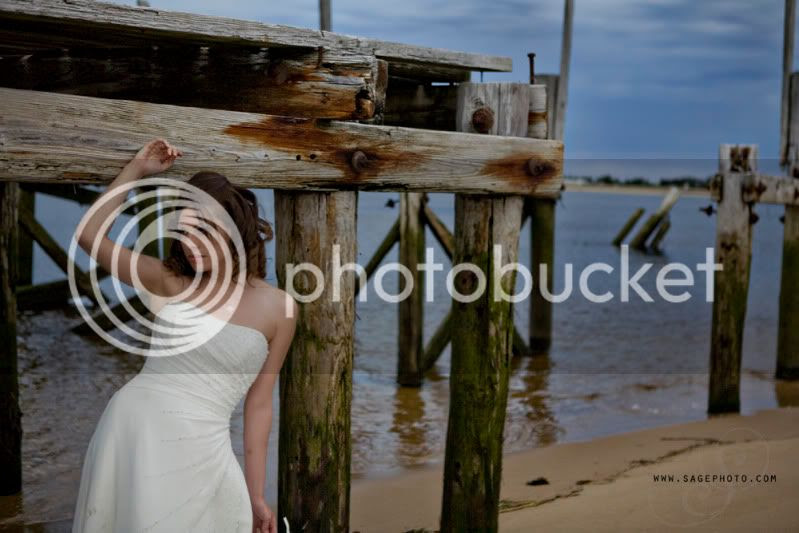 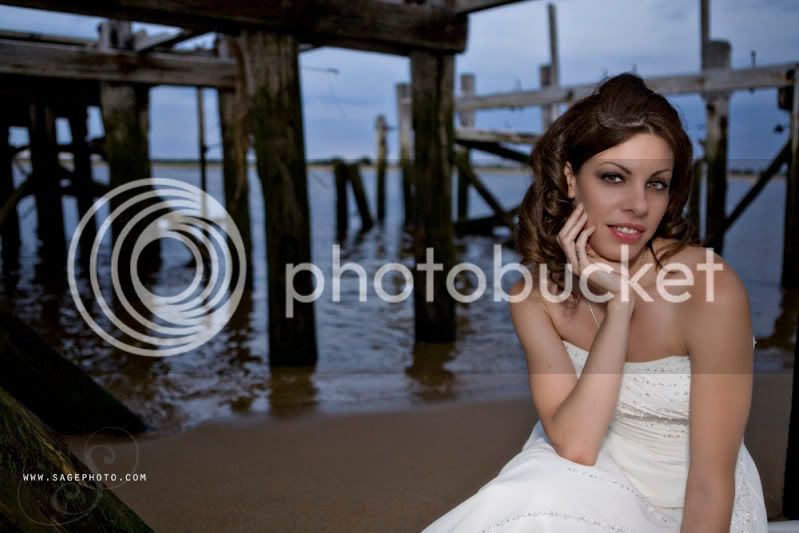 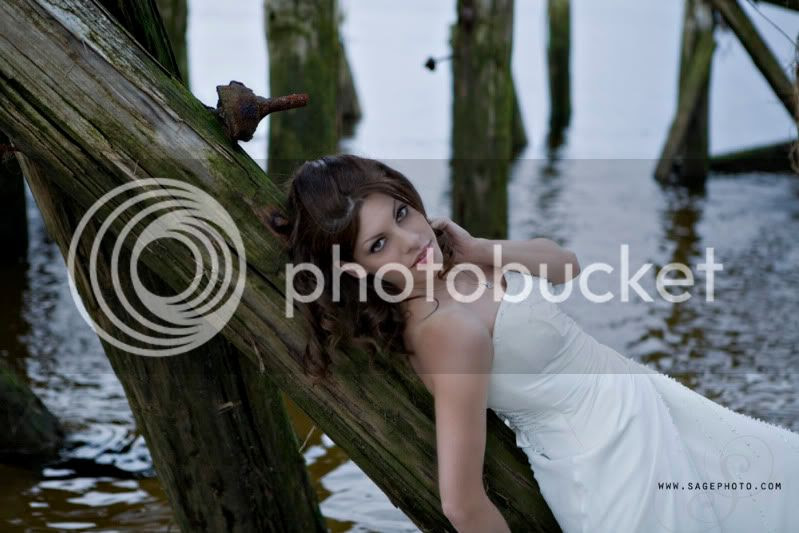 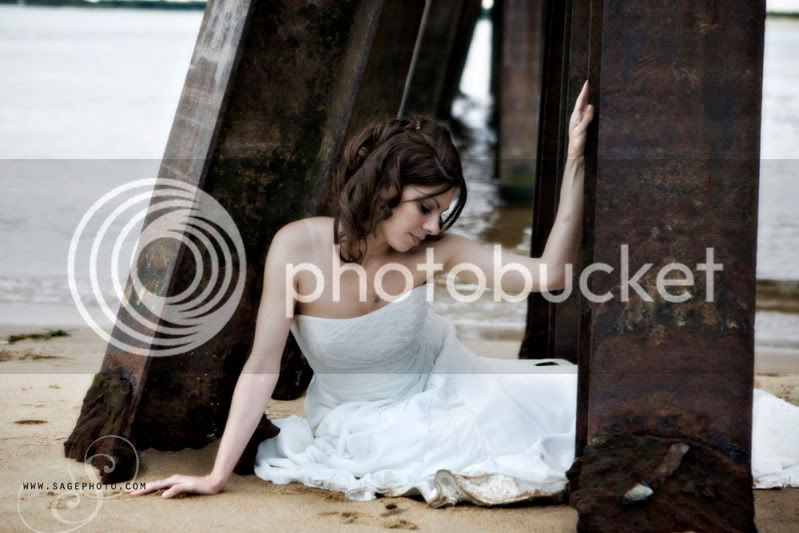 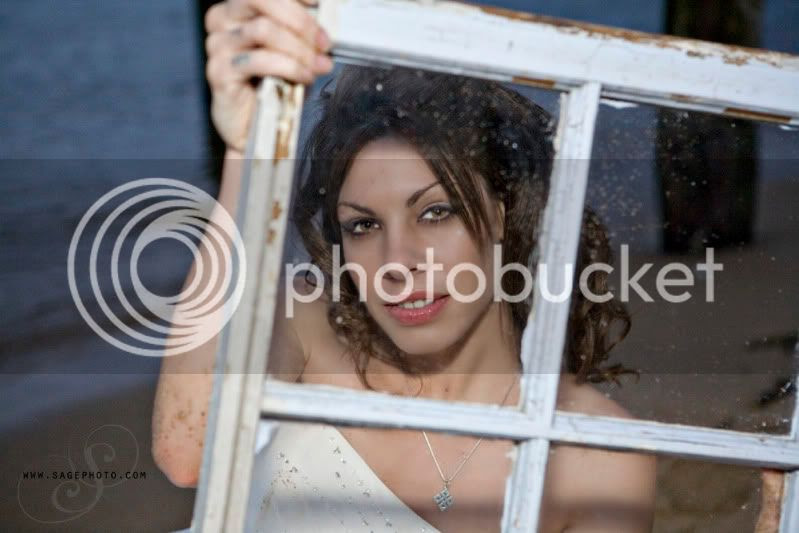 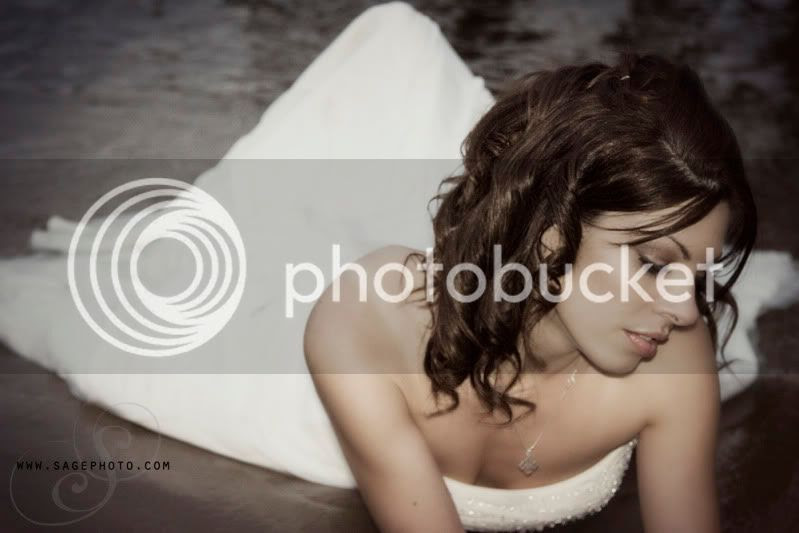 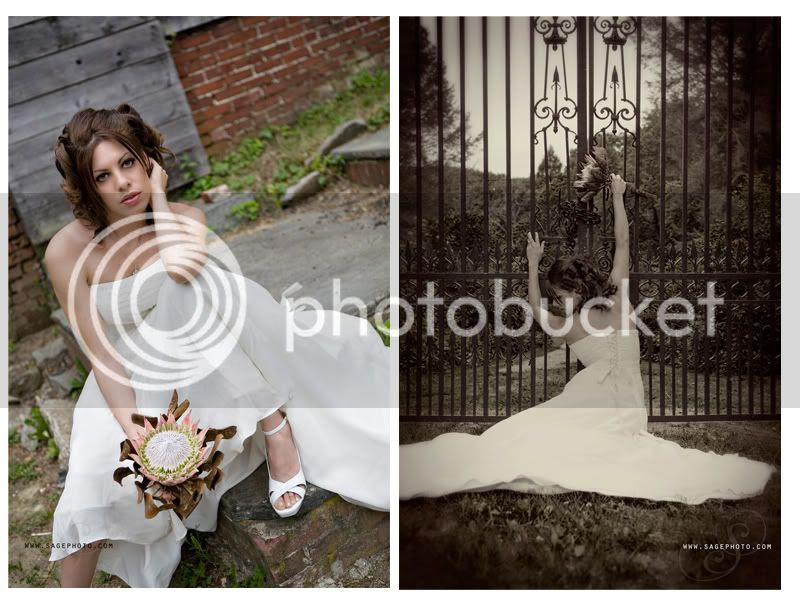 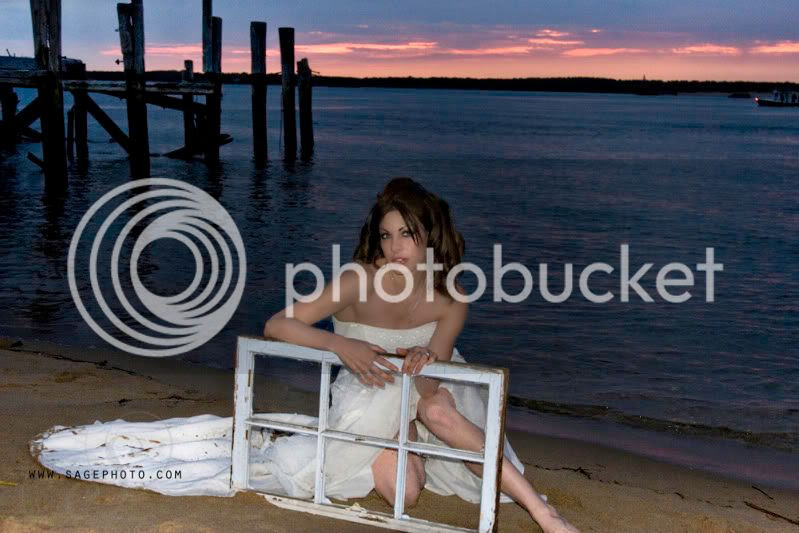 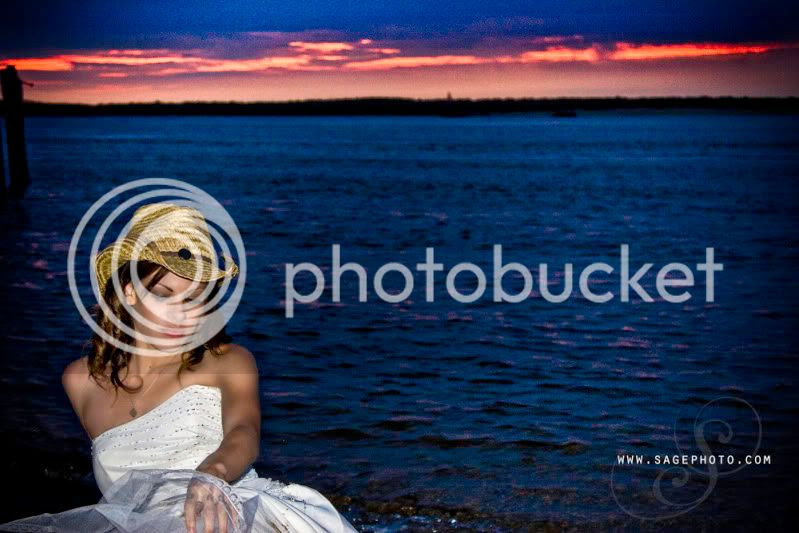 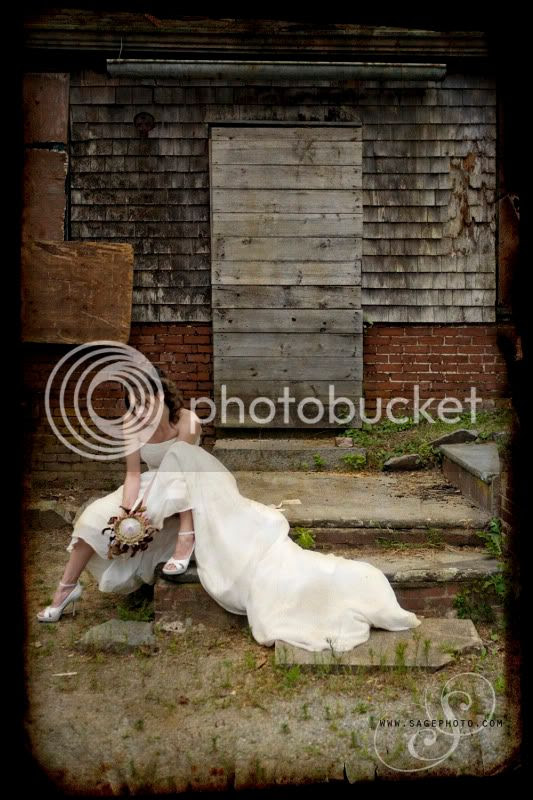 Adrienne & Matt called to see if I could take some photos of their little boy Samuel. They were thrilled to know that I do on location shoots because the family hasn’t had the ability to take their baby out much during the first 11months of his life…….You see, Sam had it rough coming into the world…he was born 2 months early and weighing a mere 3 lbs and 9.9 oz., it was scary times for the new parents, but Sam was a fighter and came back with a venigence…..just take a look at this little porkchop (and I mean that fondly).

When I first got to their home, Sam was napping so we weren’t sure how he’d be for his first official photoshoot, but from the second he woke up, he was hamming it up for the camera and did so for the entire shoot. I just love all the expressions and cute moments I was able to capture. Not only has Sam recovered from being such a small baby but I think he will be a linebacker for the Patriots…what do you think? And he’s quite the little lady killer…just check out those rosey, puffy cheeks! Thanks Adrienne & Matt for welcoming me into your home and allowing me to take photos of your pride and joy….I had a great time and Samuel is a little sweetheart! I’m excited everything worked out well and he’s now a happy and healthy little boy. Enjoy!

What a gorgeous family….

By the end of the shoot….Sam had enough and he let me know…..can you say “Talk to the hand”?

Posted by Diane @ www.sagephoto.com at 12:04 PM No comments: